Practicing the muscle which takes you further, faster. Your ‘ask’ muscle.

With palms sweating and my heart thumping I read it through one more time. All my notes seemed to blur together as I thought about stating my case for something I was passionate about – but doubted I had the courage for. We’ve all been there haven’t we? “If only I could… but then I’d have to put myself out there” – that feeling.

My boss was sitting at his desk absorbed in something and, as he often did, was breathing a bit like a bull ready to charge. I kept walking in. A bit as if I had to be pushed.

He looked up. “So, what is it you want to talk about Kay?” – and, in faltering French, with an accent which clearly needed some polish, I told him that I wanted to go to work and live in France, to work out of our Paris office and to be able to negotiate in French. I told him all this in French. And, I told him, I wanted him to sponsor most of it. 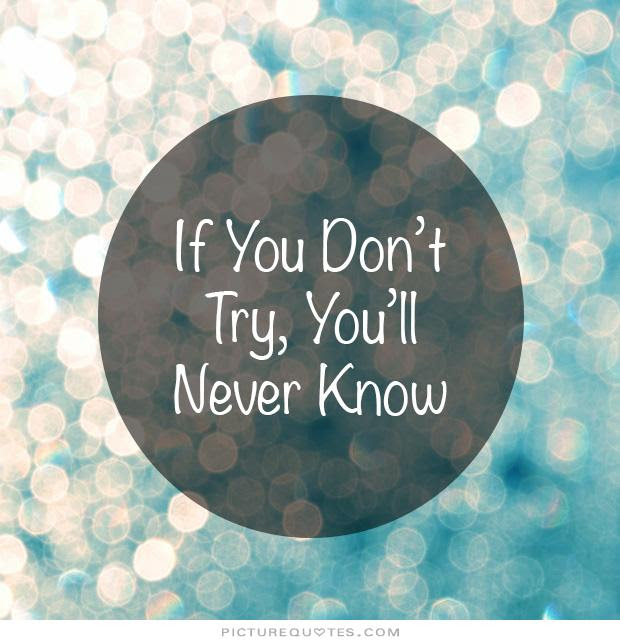 He stopped me just as I’d got going. “Ah, no Kay, you don’t use the formal ‘Vous’ with me, we know each other, use Tu/Toi with me”. What? I hadn’t practiced that version. My French teacher, Roxanne – yes that really was her name – had assumed I’d be formal with my boss.

I started again. “Alors, je voudrais presenter quelque chose a toi” etc. Good grief, as if it wasn’t hard enough already. Anyway, I stuttered through it with my brain doing somersaults trying to catch up.

Looking back I suppose I could have just asked him in English. I could have explained all the reasons why it would be great, how I’d be able to contribute, how it would boost relationships with our Paris office etc. But that wasn’t a stretch and, as I’d learned working with him, he was someone who admired ‘chutzpah’ – to make a case for this dream of mine, I needed to show how I’d already committed to it with my own version of chutzpah.

What was so interesting about this approach was how it elevated me in his eyes, and in my own. He told me “that was a brave thing to do” and “what are you prepared to commit to make happen for the business do if we make this happen for you?”. I switched to English here…. 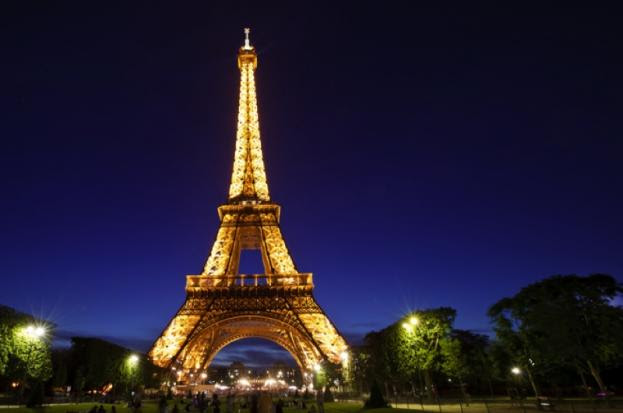 As a result of this request which was an ‘ask’ with so many ramifications, I did go to live in Paris for 6 months, paid for by the company. I had private tuition, lived in a cute studio in a great part of Paris and worked for the company, negotiating and contributing and representing London – and making many people laugh with my errors.

But here’s the thing. The initial ‘ask’ was just the start. The stretching and learning continued throughout the whole experience but the initial ‘ask’ taught me 3 key lessons. Lessons to help you stand out at work – and get the ‘Yes’ you’re hoping for.

Working with ambitious, and often frustrated career women as I do now, these lessons guide my work. I often ‘dare’ my clients to do the thing they think they can’t. Calculated risks, saying “yes” before you’re ready, taking action and working it out as you go – it’s a surefire way to accelerate your progress, and boost your income, at work. 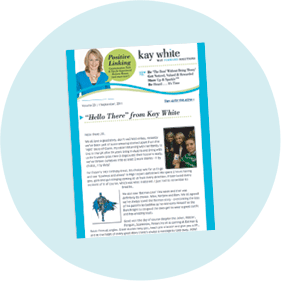