A client of mine said to me “Kay, it’s as if I need a snorkel at the moment – so many waves of so many things coming at me!”

Can you relate to that too?  I know I can.

I’ve quoted my client saying that to me to many women this week and ALL have nodded in agreement.

This very week I’ve learned another lesson about slowing down.  My sister, niece and I were moving swiftly back to the car having had a snoop around our local shops.  We were on our way to have our nails done together…

Out of the corner of my eye I spotted Bill & Jean.

Bill is 88 and is wife Jean 85.  Bill used to run a company collecting and coordinating Ironing (so for me he was always a superhero…).

I had that moment where I spotted them before they saw me and said to myself  “Oh gosh we’re going to be late if we stop to talk to Bill & Jean”  Then.  I also said “And you haven’t seen them for so long, you can’t just pass by.“

We stopped.  We had a few laughs together and elbow bumped each other and were so pleased to see each other.  It was only for 5 minutes…

We had stopped.  Taken a little time.  Given our attention to two very special people.

Sobering I know .  But it’s also meant to inspire you too.  It has me.

So.  Snorkel (or surf) on.  Breathe as the waves crash over you and carve out time to step away – or swim away… 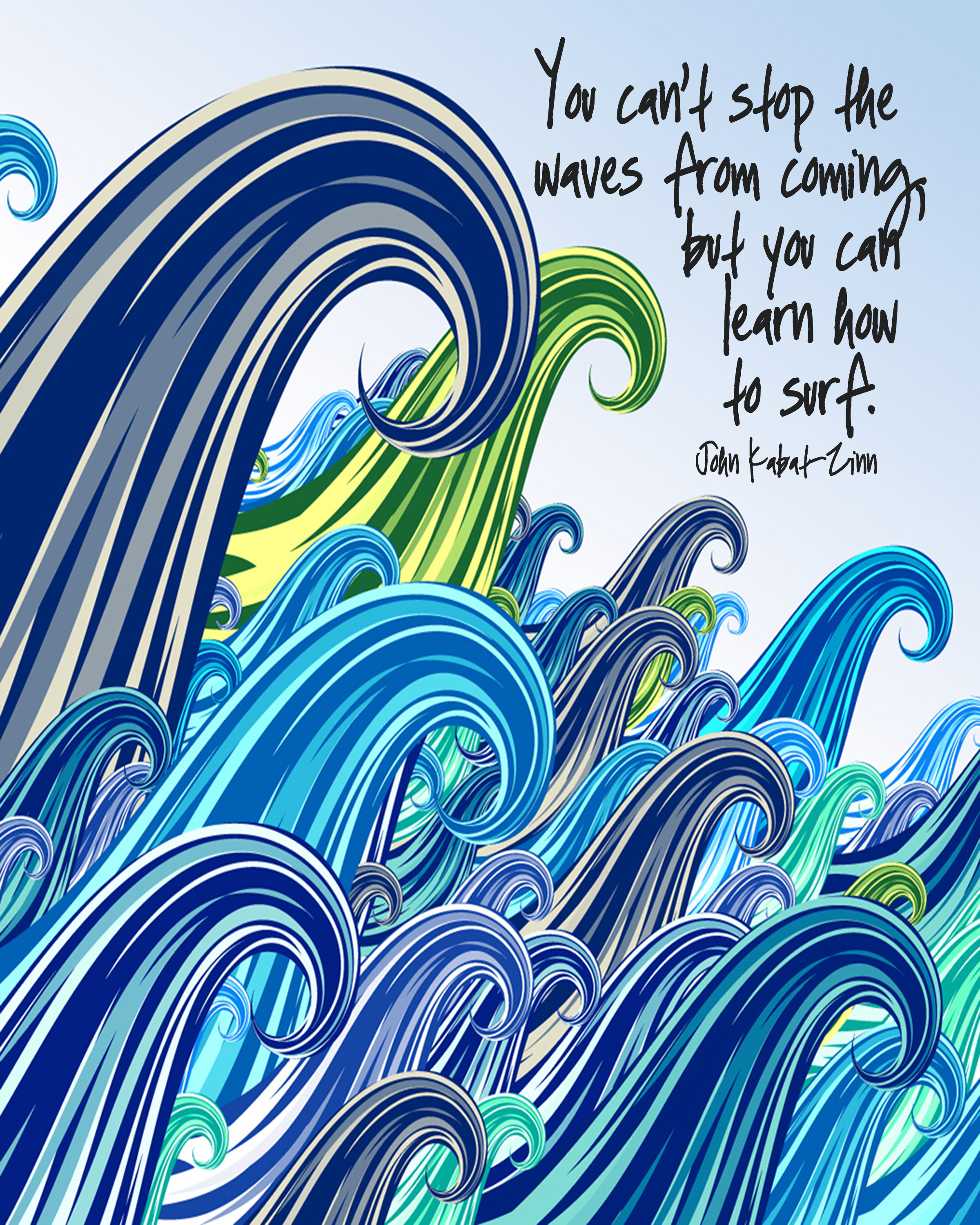 We had my sis and niece plus their men to stay this weekend and much laughter, Champagne, Chablis, Board Games and hounds (5 in all, our 3 and my sister’s 2) were involved.  Precious times.  Not to be taken for granted… 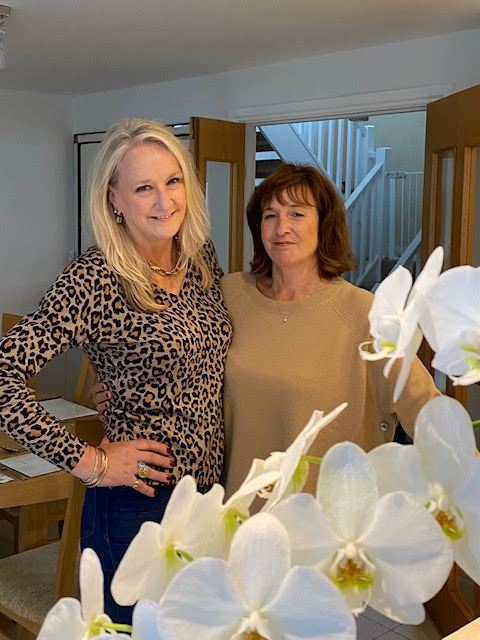 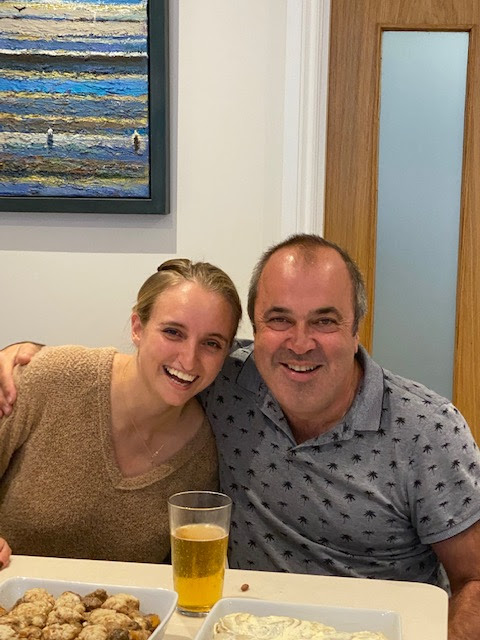 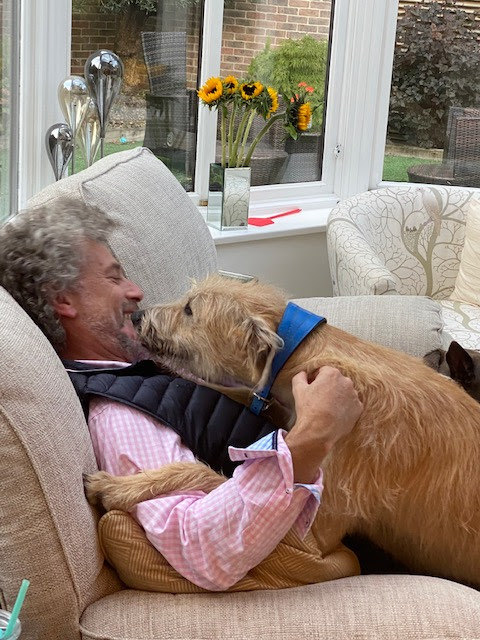 ← Marathon not sprint Strength in the struggle →