“Just send it out, no apology, and see what happens” that was my client’s decision.

Jane, let’s call her Jane, had been chasing her tail and making allowances for one of the Senior Leadership Team in her company.

As Head of Governance she has a huge responsibility to keep the business out of negative headlines and, effectively, to keep the Board out of jail.

“Don’t mess with Governance, we’re here for a reason” as Jane herself said.

The person concerned was

Can you relate to this ?

Do you have a ‘John’ who behaves like this?

Well, if you do, try following what Jane did.  Which worked…

“What does John want to avoid?” I asked her.

“Being left out or having to explain why things are late or omitted to the Chair“.

We worked together until 3pm.

Jane had a deadline of 4pm for John to return something to her to complete a report.  After our discussion and considering the consequences of the time chasing, fretting and being frustrated, that’s when Jane decided.

I asked “So, what will you do when he misses today’s deadline?”

“Just send it out, no apology, and see what happens”

A flurry of apologies and excuses from John came about 10 minutes after the deadline.  Too late.  It’s gone…

This is going to be Jane’s way now.

She’s going to get fiercer about guarding her time and energy when she knows people are taking her for a ride or making her deadlines unimportant as they take advantage of her good nature.

I saw a meme go by which I sent to Jane.  It said:

“If it is important to you, you will find a way.

If not, you’ll find an excuse”

We both know that if we won the National Lottery and had to find time to claim your prize, we’d find that time.  No matter how ‘busy’ we were.  Same principle.  If it’s important to you… 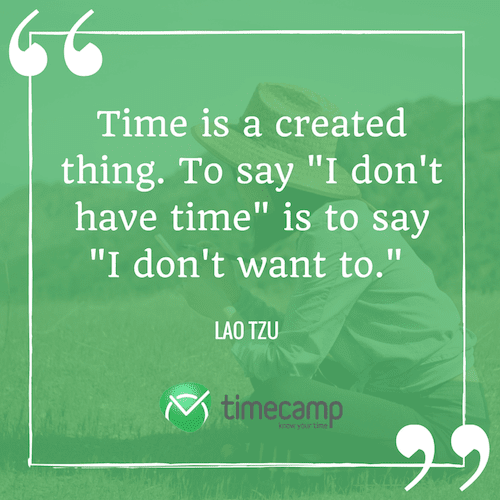 Apparently Douglas and I look alike.  Snowy’s always said I’m look like our hounds in that I have long legs and a big nose.  Hey, I’ll take it… 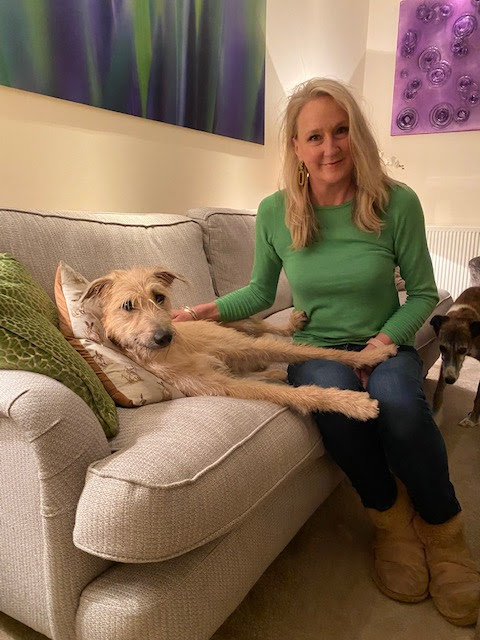 No sunrise displays for us last weekend.  Very brooding skies.  Still beautiful though.  For all things a season.