Opportunities and the Unknown

“If you’re offered a seat on a rocket ship, don’t ask what seat.

Just get on.” ~ Sheryl Sandberg

The phone rings, you pick it up and you’re asked “Hey, will you speak at XYZ Conference next month?” or “Glad I’ve seen you, we’re starting up a new committee, will you be on it representing your sector?” or “I’ve just been asked about you and I recommended you for a new position at ABC Co.”

All these and a myriad more are day-to-day opportunities which will likely already come your way.

You may not notice them or be so closed off to them you think they don’t exist, but they do.

Your ability to say “Yes” to having that first coffee or meeting or saying “OK, tell me a little more” will start to separate you.

Not having to know all the details, not having to have it all mapped out with a bow on, allowing yourself to be open to what might work rather than what won’t is my point here.

The unknown is, by its very name, unchartered water.

It’s a place where you have to trust yourself enough to say the first – not necessary all – but the first “Yes”.

So as we head into the year-end build up discussing KPIs, strategy plans and budget etc etc, ask yourself how comfortable are you at saying, “Yes” before you have it all worked out and understood.

You never do, by the way (have it all worked out I mean) and nor do all those other people you watch step up and just go for it… 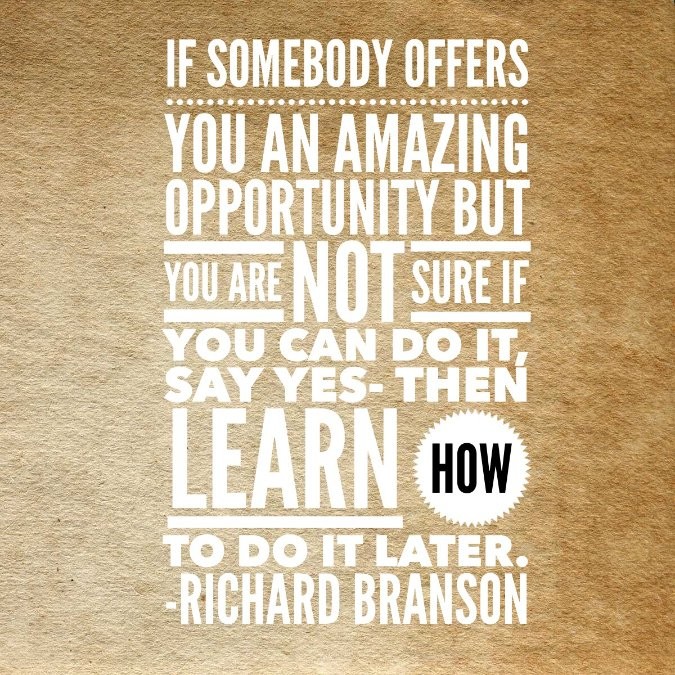 Here’s a great example for you.

When let’s call her Jane, was asked if she’d go for a meeting about an opportunity by a competitor, her immediate reaction was “No thanks, I’m happy where I am and I feel very loyal to the company who’ve been good to me.”

Together with a group of career women I mentor we encouraged Jane to just go along.

To say the first “Yes”. “What harm can a quick coffee do?  Go along and see what they want; what’s to lose?”

That was the advice she received from women just like her.  Women who knew they also needed to drink their own medicine at times.

The coffee turned in to a very affable but focussed conversation about an opportunity.  She’d been noticed by the competition and they were interested in offering her a role.

Subsequently, that quick coffee turned in to a series of interviews, a new job offer, pay rise and promotion.

We’ve been out and about with our old classic car, hounds harnessed in the back – at first a bit like uneasy riders but then they settled in! 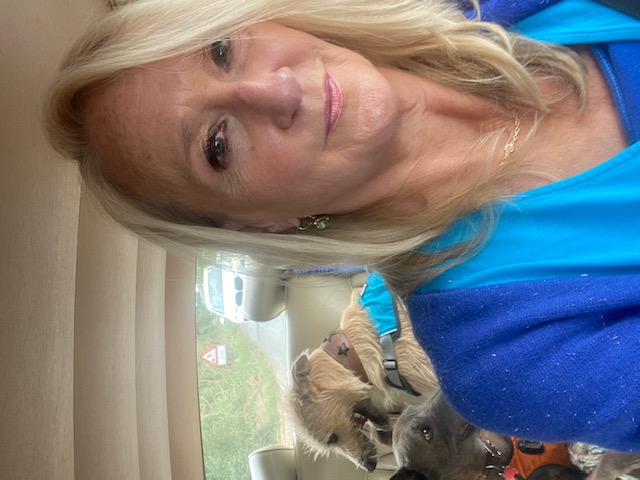 AND we’ve been harvesting!  Snowy and I picked 7Kgs of Plums from our garden this week and getting them ready to freeze and giving some away has been quite labour intensive.  And fun. 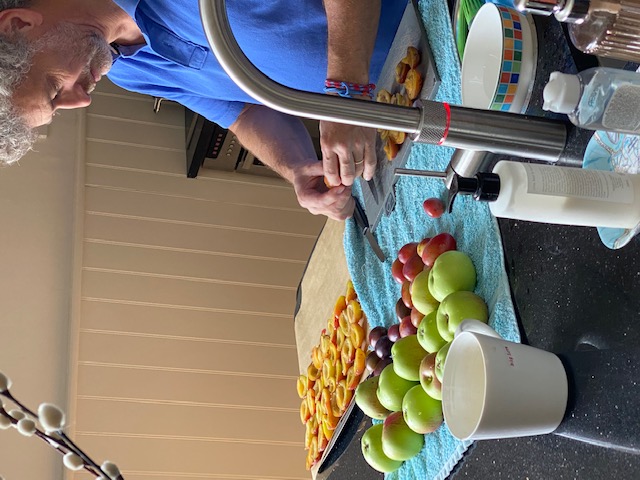 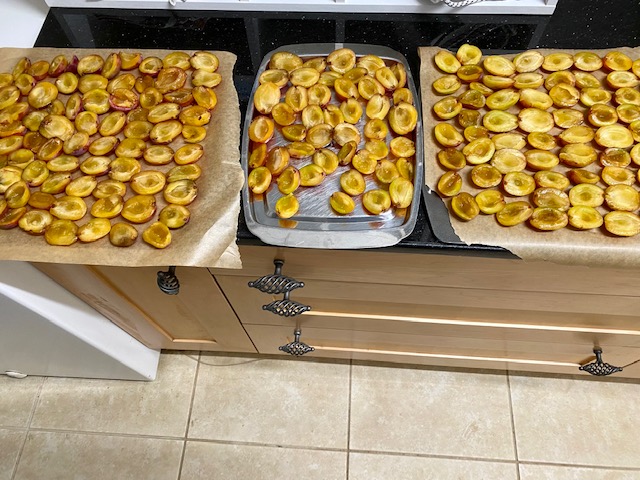 ← Happy and sad Half mast →