Something which occurred to me this week was how helpful it is to put yourself in the position of a learner again.

We so often feel disadvantage if we don’t ‘know’ something but hey – we know much less than we think we know and that’s the point.

It can feel uncomfortable, embarrassing and, let’s say, annoying to not know things or – is it yet another opportunity to open up and learn again.

I’m sure I’m saying this to you and you’re nodding thinking “Yes Kay, I know this already” – ha!  That’s the point.  That’s what I thought.

When I went to an Award Ceremony last week I thought I knew what the Charity – Tender – did.  I am, after all, on their Development Board. 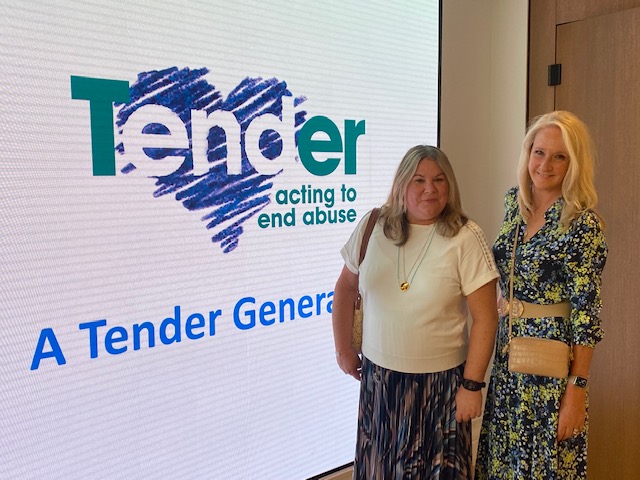 What I realised though as I listened to the stories, the impact, the hope, the struggles, the inspiration of those who’ve been touched by Tender’s work was how little I do know about it all.

My role is about being part of the fundraising/planning/development of the Charity and whilst it doesn’t mean I was less effective in the role I’m charged with, what I realised it does mean is I’m less able to join the dots as clearly as I could.

Here’s the site for you to take a closer look.

I’m going to do something about that.

On the other side of the Summer I’m going to attend a workshop to see the kind of workshops which are put on in schools.  I also want to shadow a few key people to support their work with my own.

All Tender’s work is geared towards encouraging healthier relationships to thus, ultimately, avoid domestic abuse.  A goal worth investing in.

This comes from admitting I don’t know enough.

How can this encourage you at this time?

So.  As Olivia Coleman, the Oscar winning actor and our Patron says

“Tender doesn’t just give young people statistics and warning.  We empower them with confidence enabling them to protect themselves.  With your support we an inspire a generation of young people to work together towards positive, equal relationships.”

Here she is announcing one of the Awards. 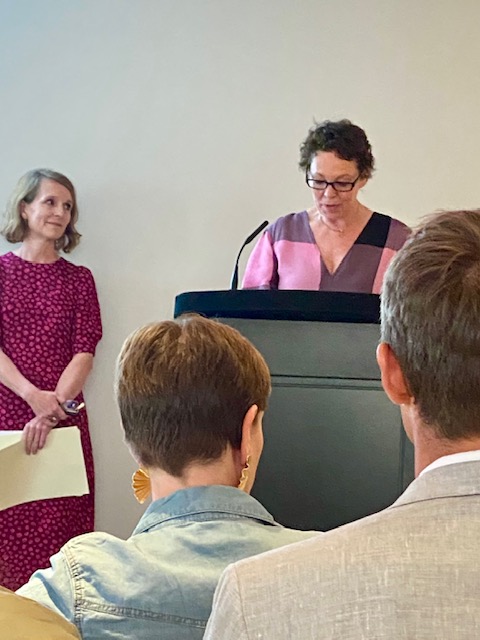 Hounds Douglas and Jeffrey have had to be indoors a lot recently.  The heat here has been so fierce they can’t be outside for long.  So, later in the day they’re ready for a real tear up together.  Here’s one they had in the shade of the +500 year old Cedar tree in our garden! 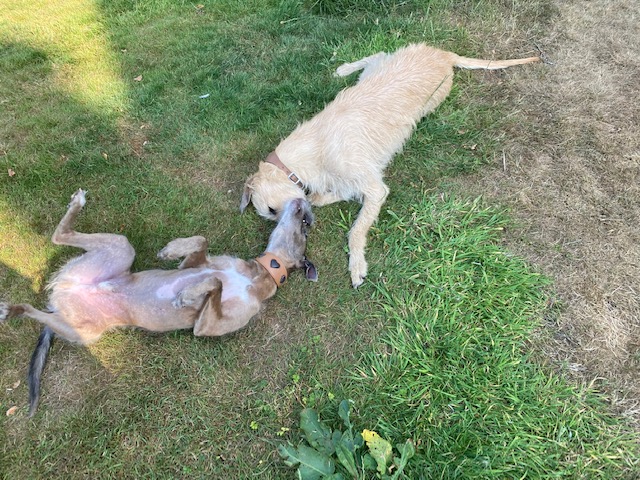 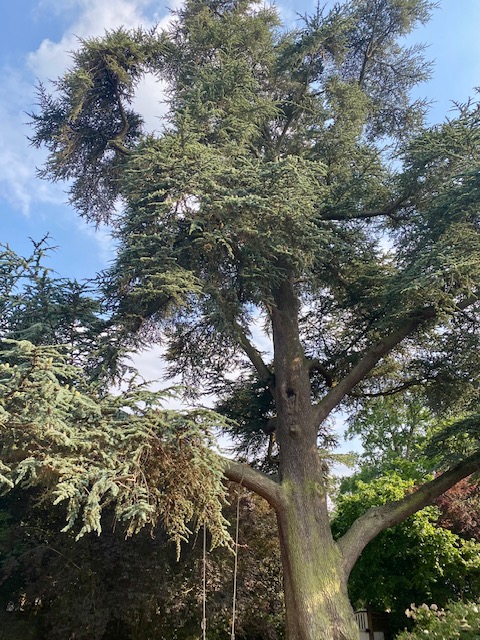