When Snowy told me that Taylor Hawkins had died last weekend, I was so shocked.

He was only 50 and appeared to be at the absolute top of his game. Drummer in the number 1 rock band in the world for near 20 years – Foo Fighters.  Living his dream and on the South American leg of their World tour.  Husband and Dad of three. 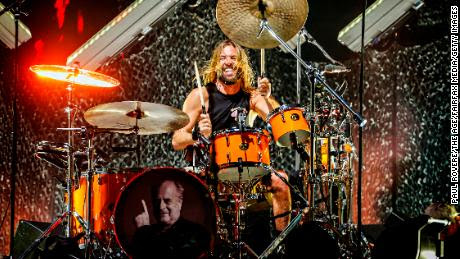 I didn’t know him of course  but I studied him with my Drum Teacher.

We used to look at how he did his ‘tub thumping‘ as it can be called and I used to just be in awe of it.  My own drumming prowess being somewhat less frantic and wild…but I loved doing it anyway. 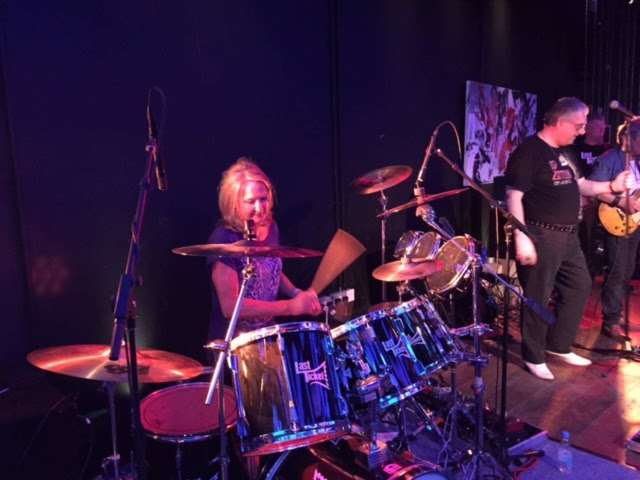 It’s been strange to notice how upset I’ve been – the loss, the waste, the broken hearted friends and family AND how angry I became too.

Drugs, prescriptions, bad decisions.  Why?  How could you? etc.

But here’s the thing  I come back to.

To be outwardly successful and at the top of your game doesn’t mean you have to be ‘happy’ – in fact sometimes it’s the opposite.

So, I took myself in hand and let go of the anger and turned it into empathy.  We can all mask what’s going on for us when we’re struggling and I know I do at times.  Don’t you?

As one of my favourite T-shirts says “In a world where you can be anything, always be kind.”

Jeffrey went to have a heart check up after his open-heart surgery in January.  You can see him here, in the middle, looking bright eyed.  His Surgeon is thrilled with his progress. 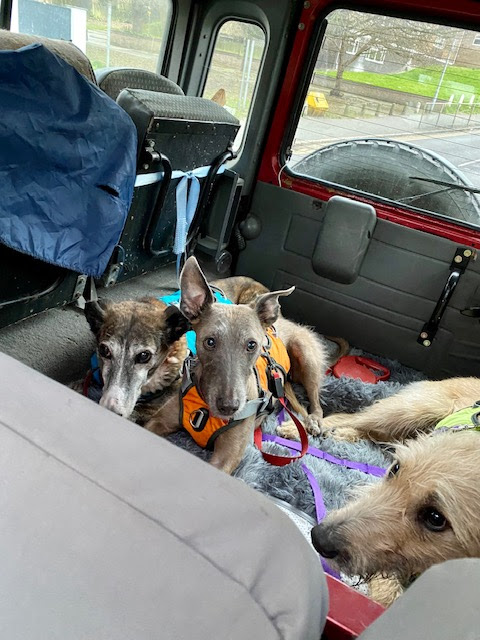 Snowy and I had some sunny seaside strolls last weekend – just before it started snowing here this week! 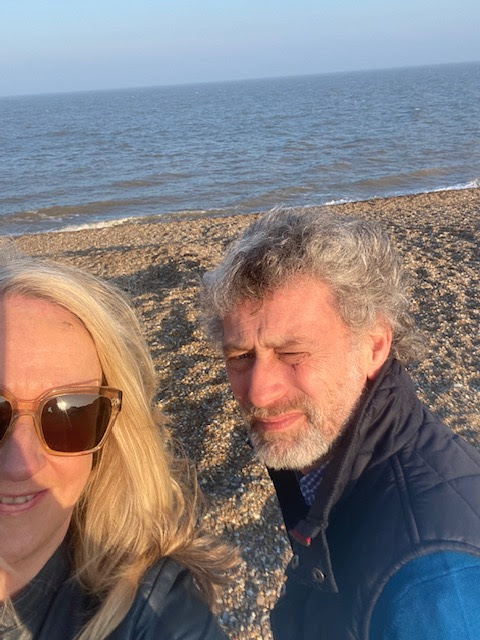 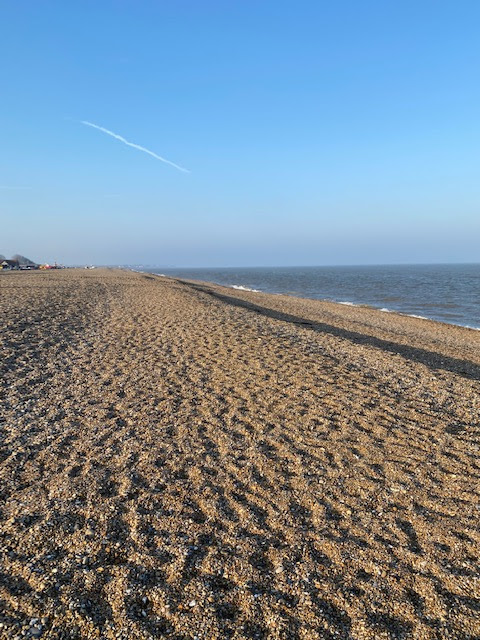 ← Does that make sense? Upside Down →