Win… or learn he said

Since when has anyone enjoyed losing?

When Joel, my long-suffering Chess teacher, said to me “right Kay, play a game every day until our next lesson and win or learn!” I remembered how I love that phrase.

Win or learn.  It’s so much more enticing than Win or lose isn’t it?

As I’m a good student and have lessons every 2 weeks, I’ve played a game on Lichess (I do recommend this App if you’re tempted) with someone from somewhere every day (last 6 days) and learned every day.

Each time I’ve been beaten by someone it’s either been because I make silly mistakes or I just didn’t see what my opponent was up to until it was too late.

I was playing with someone who was in Iran (there are about 100,000 people on Lichess playing Chess at any given moment, it’s truly stunning!) who wrote in the chat feature “LOL and ByeBye” to me.

Instead of this being an insult or any form of battle cry, I took it as a positive message and said “thanks so much, loads of lessons” as they handed me my arse on a plate << my husband’s rather coarse, but nevertheless accurate expression… 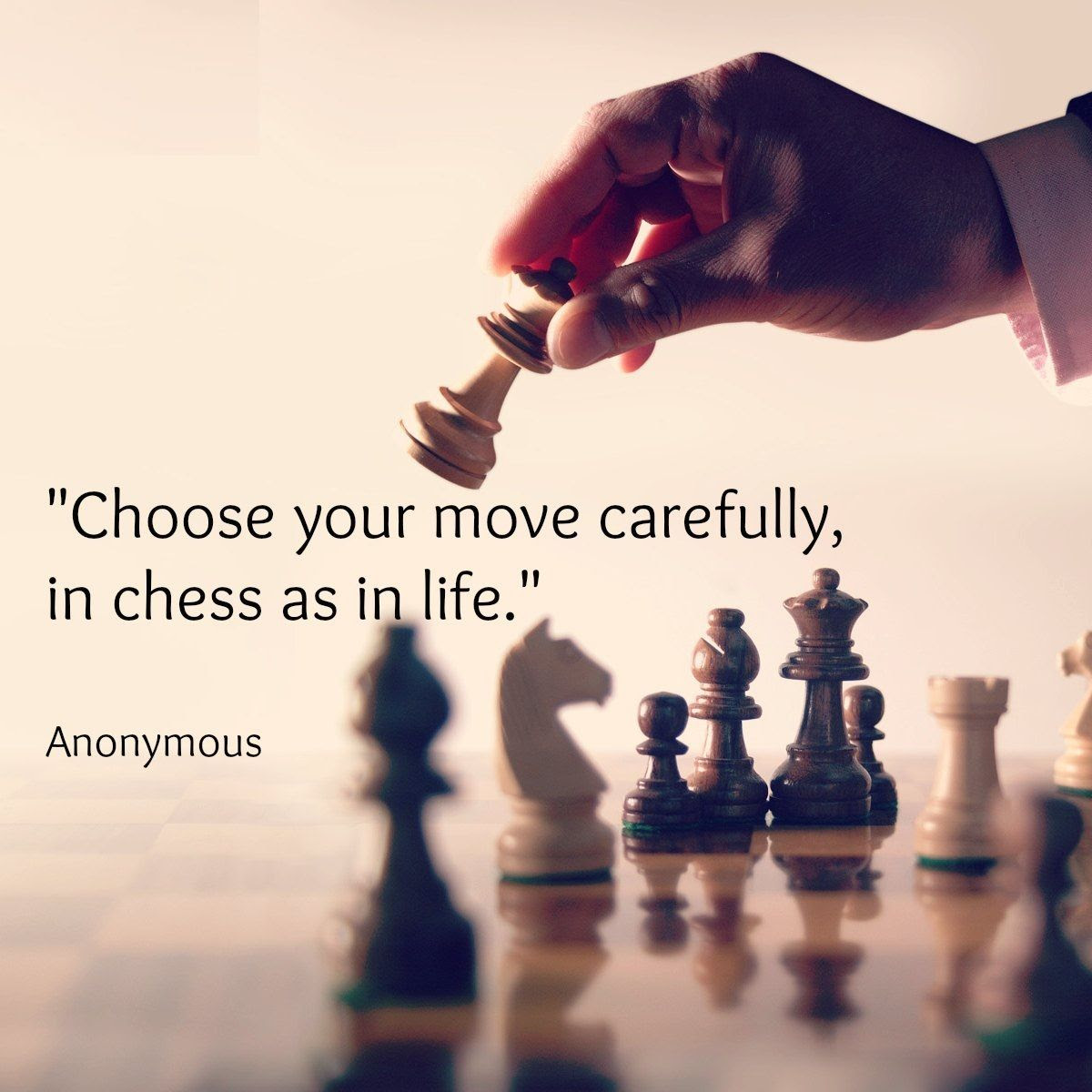 So my invitation and true encouragement to you is the same.

My point is that winning or losing is so subjective.

I’ve only been playing Chess since April this year.  I need to lose games to get my rating to be more accurate than it is and I’ve held people off for 57 moves who’ve been playing for years.

That’s not losing , that’s showing how much I’ve learned already…and still have to learn.

Talking of winning or learning, Douglas has taught me some lessons this week.  Namely, he’s still up for some naughty chewing when I’m not looking and he gets bored.  Lesson:  keep his kitchen toy box full as, if his toys/chews are all in the garden, he’ll chew your furniture instead Kay… 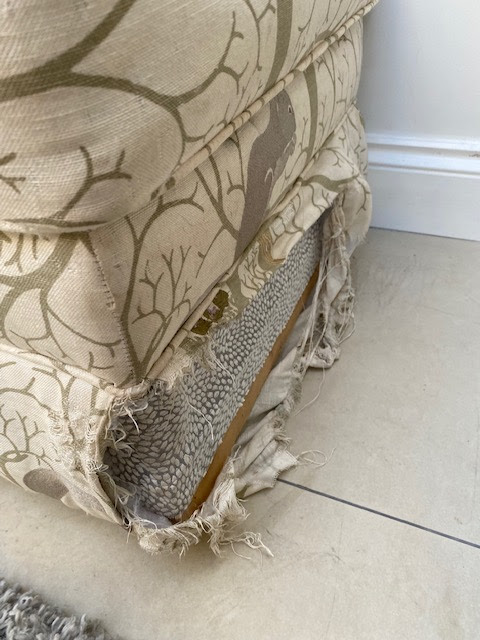 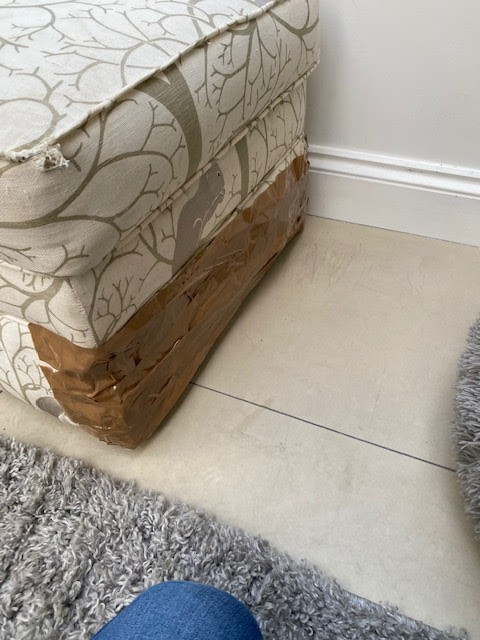 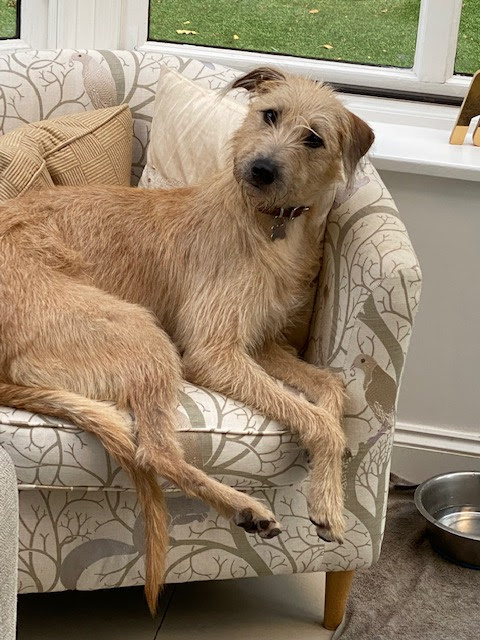 ← Impersonal and clinical Just send it →