It’s so easy to say to someone “Oh, you just have to move on” or “That was ages ago, let it go” and platitudes like these.

Someone is struggling to move on from someone’s behaviour towards them and the effects are still in that person’s psyche and affecting their own behaviour.

Yesterday this was exactly what I experienced with a new client.  Let’s call her Jane.

Jane had started a new role 6 months ago.  She’d moved on from an organisation where she’d had a hugely influential, demanding, full on role.  Jane wanted to change the pace of her working life and be more present for her family.  So far, so understandable.

It was when Jane said something along the lines of “and I still carry that toxic behaviour towards me around with me.”

That’s when I pin my ears back and know we must explore that statement.  I think to myself “OK Kay, buckle up – this could be bumpy but it will be so worth it.“ 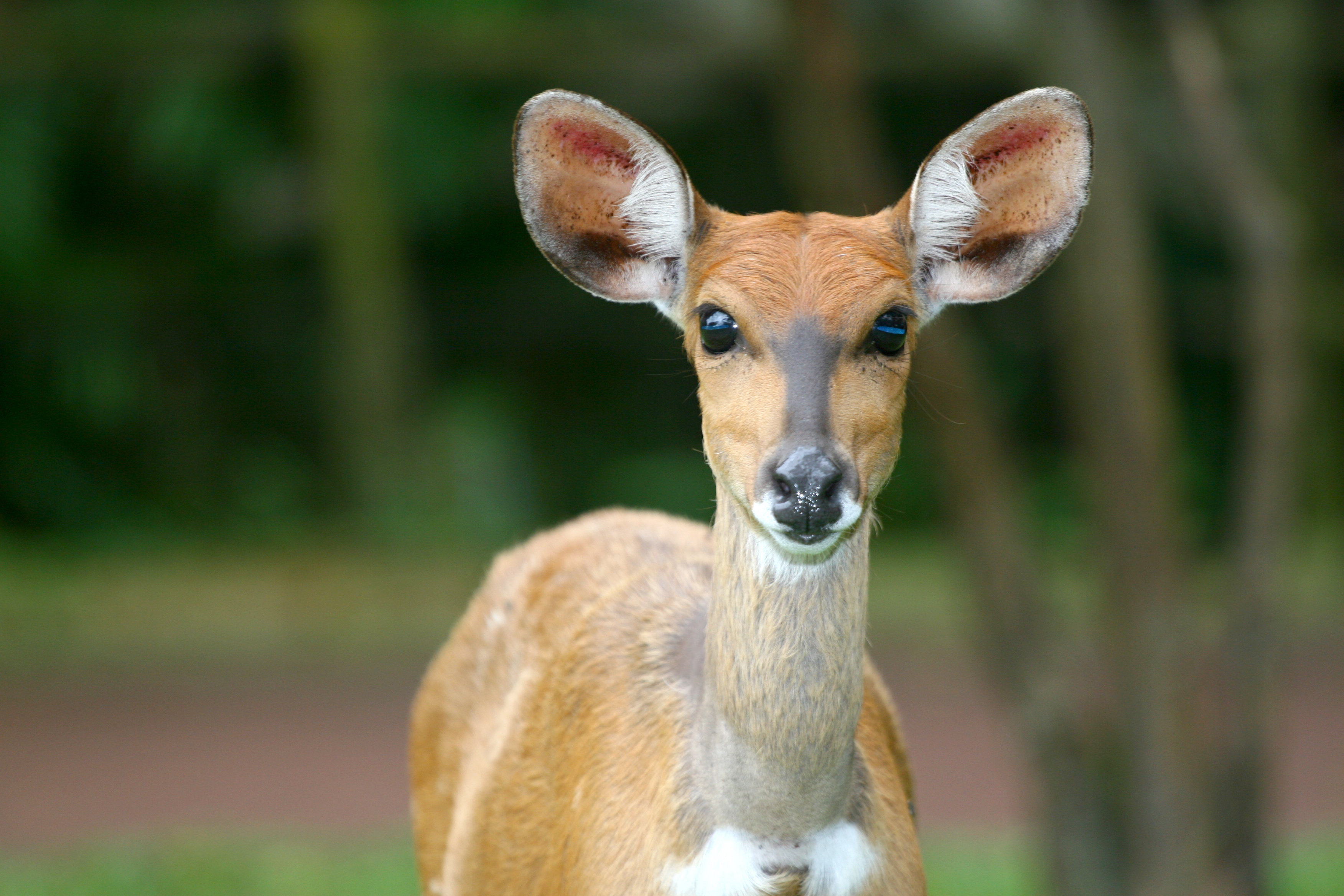 Jane told me that her previous boss had spoken to her in such a way, over such a long period of time, that he’d started to make her feel uncertain about her abilities.

He spoke over her, belittled her, called her out publically, took her ideas as his own etc etc.  You know the type too , no doubt.

That kind of behaviour is insidious.  It is a slow, consistent build and – if you allow it – can take you down.

Jane actually was promoted into her ex-boss’s job once he left.  He even told her she’d never be able to do it but “good luck anyway”.

Jane stepped into the role and made it successful.

The energetic exhaust fumes from his behaviour though, stayed with her.  She’s moved into this new role now and still has that sense of questioning herself, not wanting to make a fuss or call things out.

We looked at a number of ways to move through this and ‘let it go’ and I asked Jane things like:

It got emotional and that’s where the magic is.

Jane realised how ‘old’ the emotions are and how much she’s achieved since.  How she had a part in it all by sustaining it and not calling him out.  How she’d never want anyone else to go through that and as such she would never sustain that behaviour again. 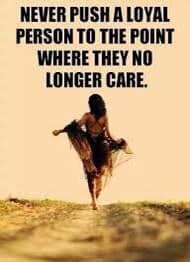 Jane recognised how her own loyalty and fear of confrontation allowed his behaviour to get worse and to continue.

We always have a part to play in the stuff that goes down around us.  I know it’s easy to say “well don’t put up with it”  but – as Eleanor Roosevelt famously said

“No one can make you feel inferior without your permission.”

Jane left our call promising to listen back to the recording (always a good thing to hear yourself and the ‘story’ you’re telling about a situation) and we’ll circle back together in January.

So.  With that in mind, I’m pressing “Pause” here at Sparkle Central, closing my trusty laptop and will circle back to you early with another brief note in January.

Wishing you a year end festive time full of the things you love the most.

Talk about frozen!  It’s been -6 here this week with our top temperature of 0!  All of us have been adding extra layers…. AND Jeffrey’s celebrating being told his heart health is great and that they don’t want to see him for another 6 months.  He wore his new Xmas jumper to the specialist vets for photo opportunities! 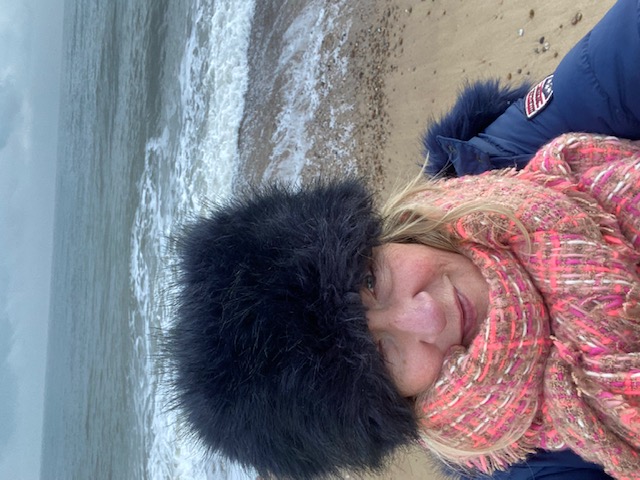 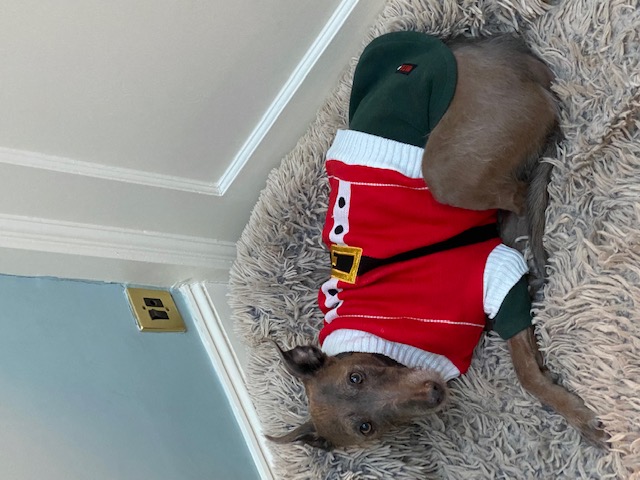 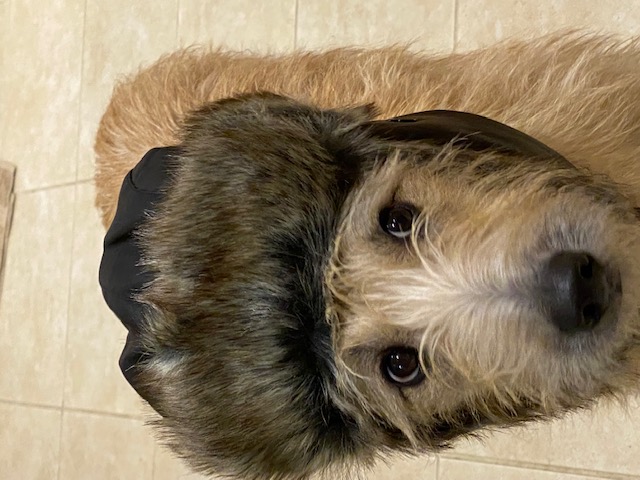