This week I’ve listened to Minnie Driver, the actor’s, autobiography.  It’s called Managing Expectations and I just loved it.

So honest, funny, searingly truthful at times and she’s someone I’ve liked from a distance for years.

Since “Good Will Hunting” in fact.  The multi-award winning film she starred in and also became romantically involved with Will Hunting’s character in real life.  The actor Matt Damon.

If you haven’t seen the film, I recommend it to you.  Full of life lessons and with the wonderful Robin Williams imparting many of them.

Thank you Reddit for this brilliant quote from the film… If you fancy a rip-snorting read or audiobook – I recommend Minnie’s book to you too.

There’s a part in the book where her relationship with Matt Damon was imploding and he’d apparently announced on Oprah’s show about his new girlfriend.

Minnie Driver didn’t know they’d 100% split up.  She thought they were on a break.

When Minnie doesn’t know how to show up to the Oscars with such pain and people knowing and watching her publically go through it all, her Mum says to her about being happy and sad at the same time.  That it’s normal.

How they coexist and how most of the time our happy times are tinged with sadness too.

It’s worth reminding yourself of this often.

I think it frees you to enjoy the moments of happiness when you accept there will often be a form of underlying sadness and it’s OK.

We’ve all been taking it easy.   We’ve been to London for a couple of nights, stayed at home for a few and been at the seaside.  It’s been really relaxing AND we can feel the September back-to-school energy rising.  Oh and our Plum and Apple trees are abundant with fruit.  Jam and Chutney making is on the horizon! 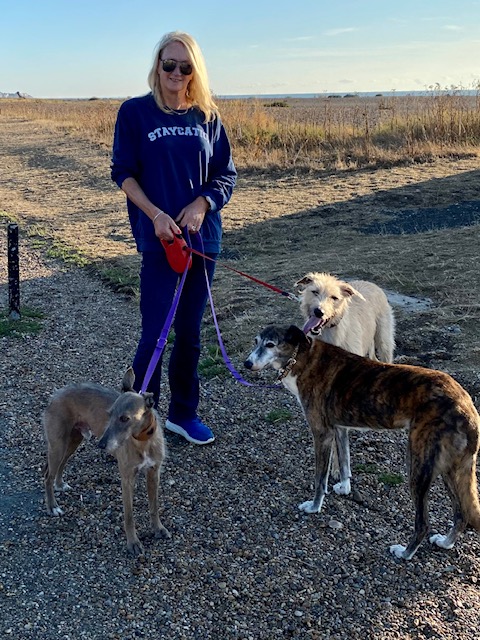 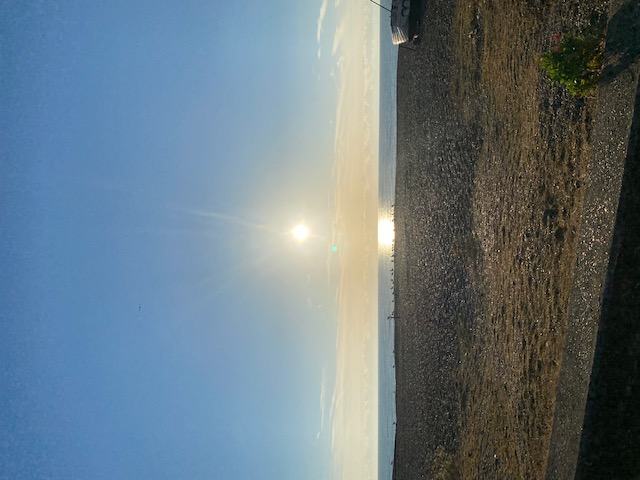 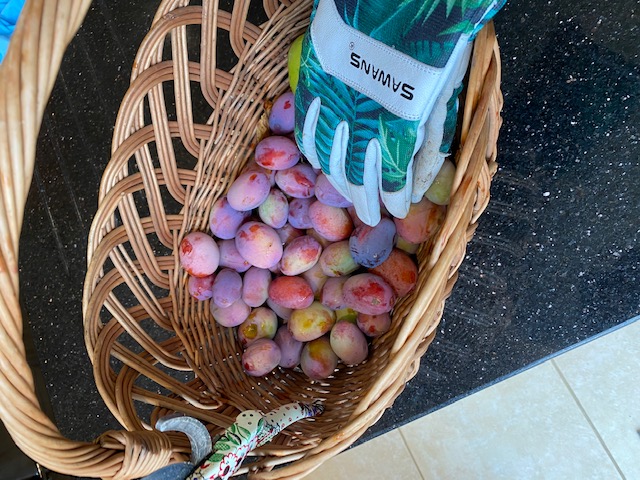 ← A different spin Opportunities and the Unknown →